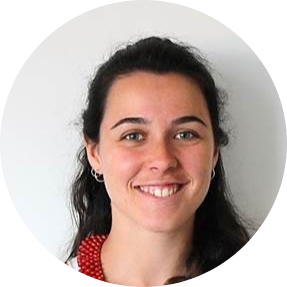 Laura Martin-Coll is doing her PhD at the London Institute of Medical Sciences after an international academic trajectory. She studied at the Autonomous University of Barcelona, The Netherlands Cancer Institute, and the Danish Stem Cell Centre (DanStem).

Siamak Redhai is a postdoctoral researcher at Imperial College London's Institute of Medical Sciences. He received his PhD from Oxford University for his research on Drosophilia genetics and cell signalling processes. 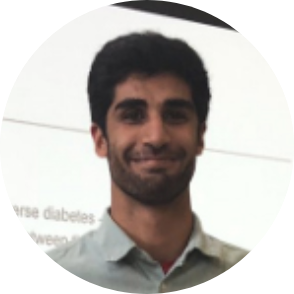 “With the strange feeling that my ancestors were roaming free in Africa, all of a sudden, I was born in a plastic bottle containing banana paste, closed with a cotton lid that stopped myself and thousands of my kind from flying away. Why was I born with white eyes when my parents (and siblings) have red eyes?” These might have been the thoughts of the first white mutant Drosophila melanogaster,  born in Thomas Hunt Morgan’s fly room in the early 20th century at Columbia University.

Thomas Hunt Morgan established Drosophila melanogaster, commonly known as the fruit (or vinegar) fly, as a genetic model organism – referring to non-human species (such as the mouse, nematode worm, yeast and few others) that scientists selected many years ago tostudy biological processes, some of which are functionally similar in humans. His discoveries in sex-linked inheritance and identifying the position of genes on chromosomes earned him a Nobel prize and paved the way for many other scientific breakthroughs. Herman Joseph Muller, a student of Morgan, used X-rays to discover their harmful effects as a mutagen: X-rays change the information encoded in the genome, particularly in gametes, producing mutations that may be detrimental to the health of subsequent generations. Importantly, these discoveries have had a long-lasting positive effect on society and scientific progress. Since then, many groundbreaking studies have followed, including six Nobel Prize Awards, the most recent of which was awarded to fly researchers in 2017 for unravelling the machinery of the sleep-wake cycle (circadian rhythm).

At first, it may seem ill-advised to use the fruit fly to infer biological conclusions that are relevant to human health - because after all, “it’s just a fly - especially since one could use other model organisms such as mice that are evolutionarily closer to humans. However, after careful analysis, it is clear that 1) we share 60% of our DNA with the fruit fly, which has only 4 pairs of chromosomes (in comparison to 23 in humans); 2) many of the mutations found to cause diseases in humans are the same in the fly; and 3) the organization of their internal organs, such as their brain and digestive system, resembles that of humans.

Indeed, once sequencing the fly genome was achieved in the year 2000, scientists estimated that 75% of disease-causing genes in humans are found in fruit flies. This achievement was also a stepping stone towards sequencing the larger human genome, which was completed in 2003. And yet, you might still be wondering: “why the fruit fly?”.

Keeping flies in the lab is low maintenance and cheap - they just need a mixture of cornmeal, yeast and sugar to fill their stomachs, and small bottles to provide them with shelter. Their small size and short life cycle (it takes around 10 days for adult flies to hatch, whereas mouse pregnancy last 20 days) mean that thousands can be inspected, making it easier to find new variants or to repeat experiments. Moreover, there is a spectrum of genetic tools that has been developed in the fruit fly and are routinely used to answer biological questions.

For example, it is possible to activate (or deactivate) multiple genes in a specific tissue at a given time, allowing the function of a gene to be investigated during early development or ageing. For example, using microscopy we can easily imagine the transition of a fertilized Drosophila egg to a larva, and how the function of certain genes can be assessed to understand their contribution to cell proliferation and cell movement. The ageing field also benefits from the short lifespan of fruit flies: while mutating several genes, scientists discovered a gene that caused flies to live longer (and guess what, scientists named the gene methuselah). Another crafty trick that fly pushers have up their sleeve is the ability to monitor where proteins are expressed and track their movements in real-time. This is possible because of the initial isolation of green fluorescent protein (GFP) from the jellyfish Aequorea Victoria. Attaching this fluorescent indicator to a given protein is now routine practice in fly labs and allows us to illuminate the location of the protein of interest at a cellular level and determine whether it is transferred between different organs. Taking advantage of this system, cancer geneticists have been able to label tumor cells and track where they spread to as the tumor progresses. By monitoring the movement of cancer cells, researchers are now working on understanding what genes are required for their migration in hopes of designing drugs that specifically target the gene in question.

As explained earlier, fruit flies provide an excellent model for studying many areas of medical research, including immunology, neuroscience, cancer biology, development, ageing and metabolism, to just name a few. In the field of immunology, the importance of fruit fly studies reached a golden era in 2011, when Jules A. Hoffmann, Bruce Beutler and Ralph M. Steinman shared the Nobel Prize for their work in understanding the innate immune response: an evolutionary conserved process that occurs in flies and many other species, including mammals, that provides protection in the face of attacks from microorganisms and other pathogens that are deemed to be harmful.

An advantage of experimenting with fruit flies in nutrition science is that their physiological responses to dietary changes allow us to perform precise studies on metabolism. For instance, it has been shown that flies on a high sugar diet tend to become obese, exhibit an accelerated spread of cancer and have shorter lifespans. Since flies also have an insulin-like signalling network similar to humans, research into the factors that control the onset of diabetes are currently of great interest to fly geneticists. Needless to say, there are now over 90 Drosophila models for human diseases and the list is still growing.

In neuroscience, the Drosophila melanogaster has been instrumental in understanding how memories are formed, what neurons control food preferences and how our senses – such as touch, hearing and balance – feed back to an integrated network of neurons to enable sensation. In a landmark study, the Benzer laboratory identified the first fly mutant deficient in learning. It was later shown that the gene responsible for this effect encodes an enzyme which produces “secondary messages” that enable neurons to communicate with  each other and that this mechanism is also present in vertebrates.

The idea of testing biological questions in simple organisms for the benefit of humans  dates back over a century. Using this approach, we have massively increased our understanding of the many roles that genes play in our bodies. As an inexpensive test subject that provides us with a  sophisticated set of genetic tools, the Drosophila melanogaster will continue to stay where it has been for decades: at the very forefront of medical research and development. 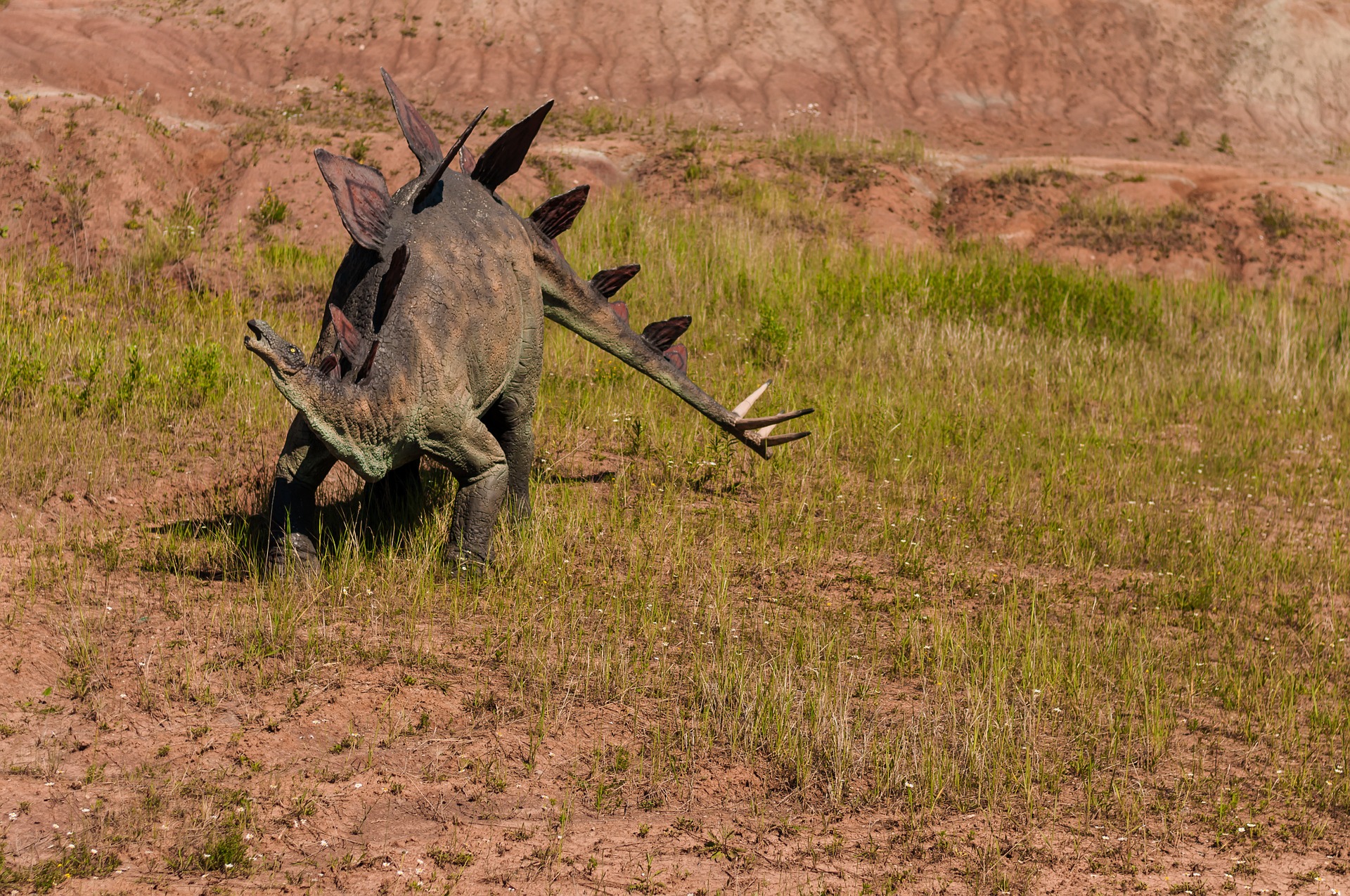 Why did the iconic Stegosaurus have plates and spikes?

Hands up who knows what Stegosaurus is? Pretty much every 7 year old in the world can tell you that Stegosaurus was a plant-eating dinosaur which walked on four legs, and possessed two rows of bony plates and spines that ... 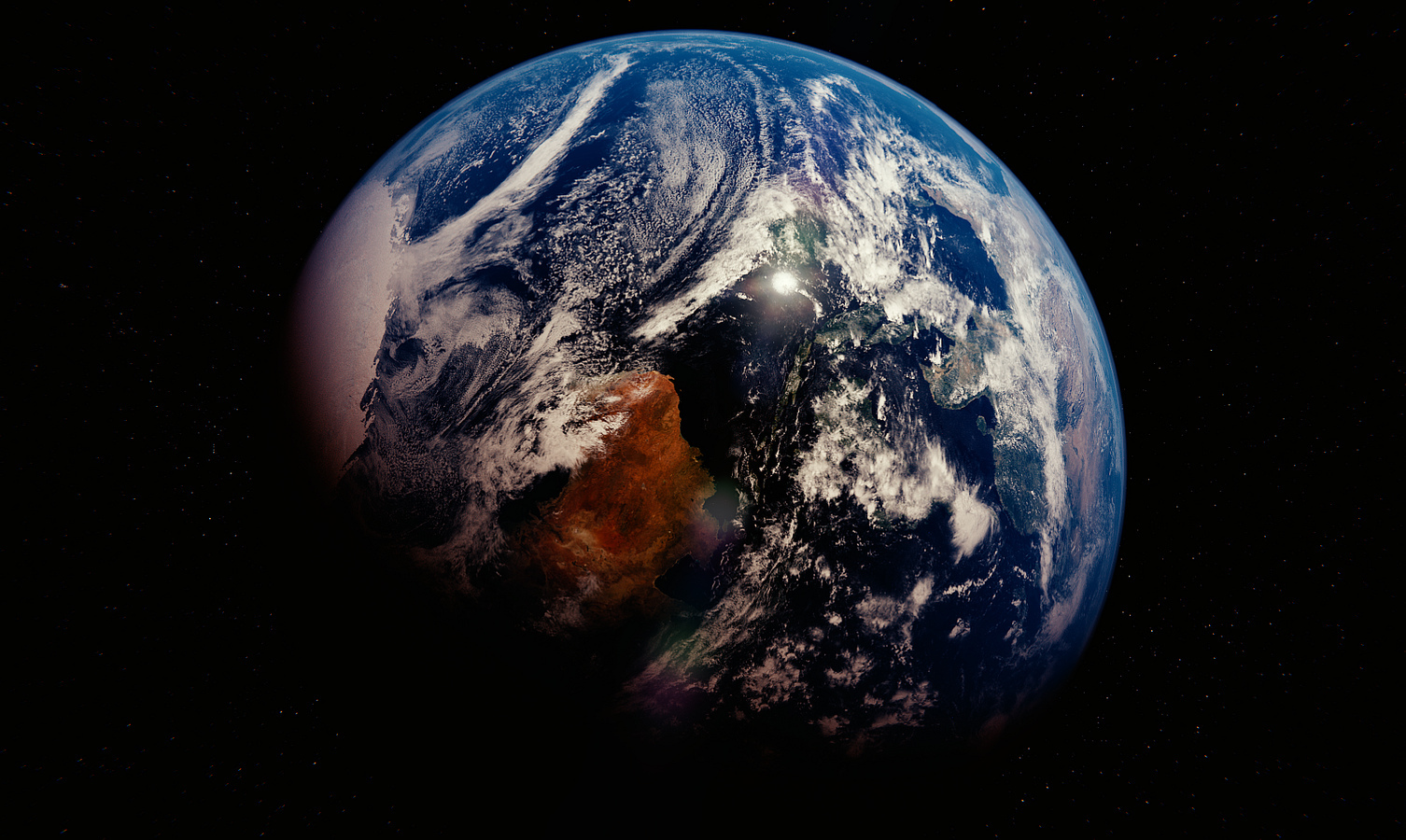 Why is the Earth habitable?

When we consider ancient life on Earth, our minds conjure images of plains populated by land animals, like gentle-giant dinosaurs. However, land animals are a relatively recent phenomenon. The Earth is 4.56 billion years old, while animal life on land ...