The extraordinary complexity of life has puzzled scientists for a long time. But underneath the apparent randomness of life lies a deeply rooted order at the quantum scale. Geneticist Johnjoe McFadden takes us to the world where biology meets quantum mechanics. 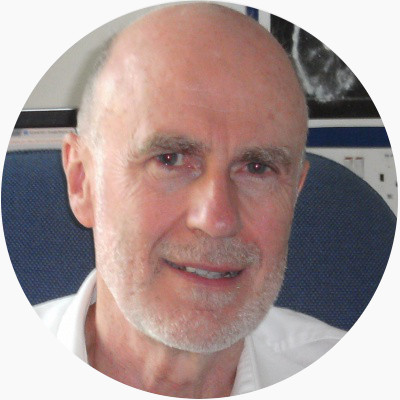 Johnjoe is Professor of Molecular Genetics at the University of Surrey. His principal research area is investigating genetics of microbes that cause infectious diseases. He is the author of Quantum Evolution, Life on the Edge: The Coming Age of Quantum Biology (with Jim Al-Khalili), and is currently working on a book on Ockham’s razor.

What is life? Does life operate under the same laws as the inanimate world but just with more complexity? What happens when living things die?

Scientists and philosophers have pondered these questions for centuries. Many biologists couldn’t believe that the stuff of the living was the same as the non-living, so they proposed vitalism, the theory that life was animated by vital forces in ‘protoplasm’. But by the end of the nineteenth century, vitalism was pretty much discredited when it was found that this ‘protoplasm’ was made up of the same stuff as the inanimate world — carbon, nitrogen, oxygen etc. — and seemed to behave, outside of cells at least, much like the inanimate stuff. Biologists and classical physical scientists arrived at the conclusion that life was just an extraordinarily complex chemical reaction, based on the same thermodynamic principles that drove steam trains.

But then classical physics was blown away by quantum physics, and the idea of particles having fixed positions in space gave way to the quantum vision of particles such as electrons, protons or even atoms being spread out, rather than having discrete positions in space and time. Yet biologists, by-and-large, carried on regardless. They still continued to work with a vision of ball-and-stick biomolecules that (they believed) were essentially governed by classical laws.

Yet more than 60 years ago, one of the fathers of quantum mechanics, Erwin Schrödinger, thought long and hard about life and concluded that it couldn’t be accounted for by standard classical physical laws. In particular, he was puzzled by the impressive fidelity of heredity, pondering how cells could replicate their genes with error rates (or mutations) of less than one in one hundred million. The problem he found was that these standard laws, such as thermodynamics, are probabilistic: they are only obeyed on average. For those averages to yield constant values, the number of particles involved in a system must be very large. He called these order-from-disorder laws because the behaviour of gases and liquids that obeyed these laws was regular and predictable at the macroscopic level — meaning scientists can predict how much a balloon will expand if you heat it — but, at a microscopic level, there is only unpredictable random molecular motion. Schrödinger estimated the size of a gene and concluded that it was much too small — there were just not enough particles — to provide the fidelity of heredity by classical order-from-disorder laws.

Schrödinger proposed that life was instead governed by a new set of laws that had their roots in the deeper orderly world of quantum mechanics. At this level, the strict mathematics of quantum waves generate order, such as the structure of atoms and molecules. Quantum rules also allow particles to be in many places at once, pass through impenetrable barriers and possess spooky connections. However, this weird quantum behaviour requires the waves of different particles to be coherent, meaning that they effectively march in step. This is possible within an atom or molecule, but as systems become more and more complicated, their many particles tend to wave incoherently, or out-of-step. It is this incoherent random molecular motion that wipes out all of the weird quantum stuff, making it appear to be a classical system, following those order-from disorder laws.

In his 1944 book, What is Life?, Schrödinger proposed that life was a macroscopic system whose laws, uniquely, depend on the orderly quantum realm: order all the way down, as he called it. To account for the fidelity of heredity he predicted that genes were ‘aperiodic crystals’, where the position of individual quantum mechanical particles encode the genetic information that is passed down the generations. There can hardly have been a more prophetic prediction in the whole of science: this was precisely the kind of molecular structure of DNA that Watson and Crick discovered a decade or so later.

But by-and-large biologists forgot about Schrödinger’s argument and continued to treat their objects as classical, with atoms, electrons and protons occupying fixed positions in space and time. For a while, this classical approach worked; molecular biology delivered new drugs, treatments and the complete human genome sequence.

But then about a century after Max Planck’s discovery of quantum laws, in 2006, Graham Fleming and Greg Engel, working at the University of California, were studying the most important biochemical reaction on the planet — photosynthesis. This is the biochemical reaction that allows plants and microbes to use light energy to bolt together molecules of carbon dioxide and water plus a few minerals, to make nearly all the biomass on our planet. There was always a puzzle there — how do photosystems capture light energy and transfer it to the reaction centre, where it is turned into chemical energy, so efficiently? If the energy was being transferred by standard classical processes — where it kind of hops from one place to the next — then most of the energy should be lost on the way. But in fact the efficiency, under optimal conditions, is close to 100%, higher than any other artificial or natural energy transfer process.

When Engel and Fleming shone laser light at a bacterial photosynthesis complex, they got a kind of light echo that came in waves, which they termed, ‘quantum beats’. The beating was a sign that the energy was being transferred, not classically by the hopping process, but as a coherent quantum mechanical wave, which finds the quickest way to the reaction centre by travelling along all paths simultaneously. The finding reignited interest in the possibility of life being dependent on quantum mechanics. 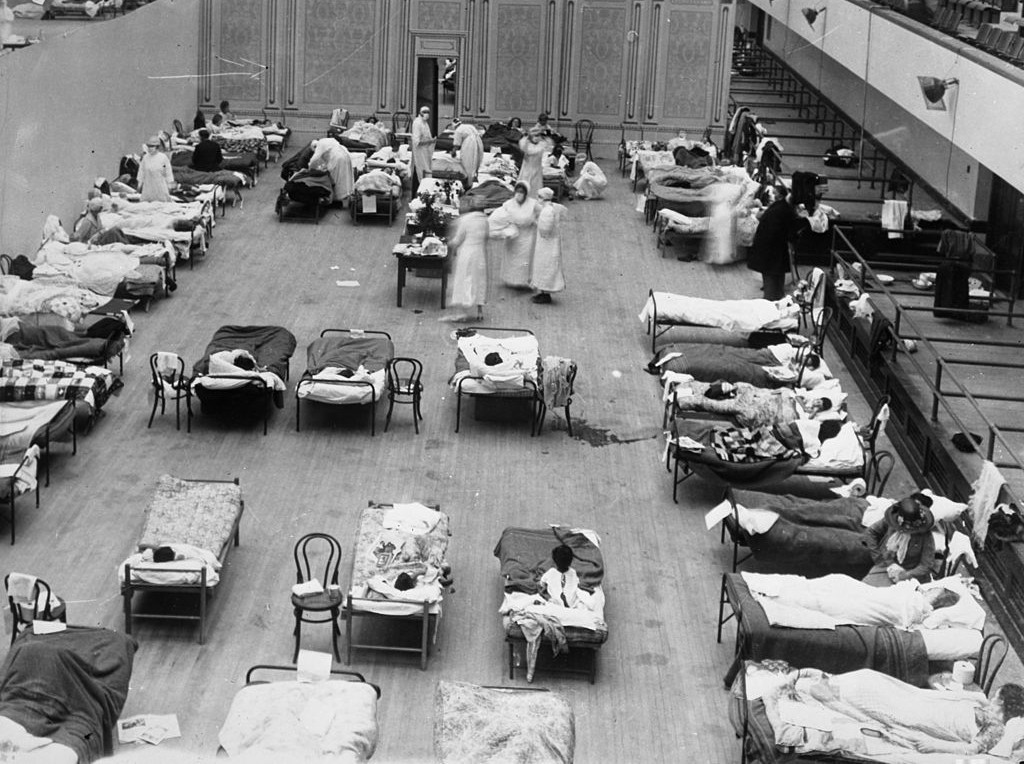