Inequality and poverty are bad — almost everyone agrees on that. The solution? A basic income guaranteed to everyone on Earth. Renowned political philosopher Hillel Steiner explains why and how we should implement it. 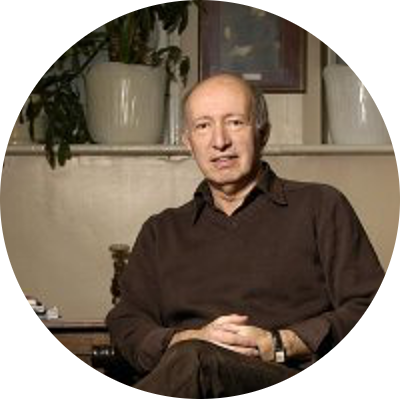 Hillel is Emeritus Professor of Political Philosophy at the University of Manchester. A Fellow of the British Academy, he is the author of the prize-winning book An Essay on Rights. His current research is on the concept of ‘the just price’ as well as the application of libertarian principles to global and genetic inequalities.

One of the more rarely encountered phenomena in this world is agreement between people on opposing sides of the left-right political spectrum. And yet there are two separate, fairly specific policy proposals that seem to be emerging as objects of consensus among many contending political parties.

The first and more widely familiar of them is the increasingly publicised idea of an Unconditional Basic Income, known acronymically as UBI. Unlike the benefit provision of the standard welfare state — a provision conditional on its recipients being ill, single parents, disabled, unemployed or retired — a UBI is intended to be given to everyone, rich and poor alike. There are, of course, many different views about both the appropriate size of UBI and whether it should replace or supplement welfare state provision. But one point on which all agree is that its administration would be far less costly than that of any conditional benefit provision since, being universally supplied, UBI would require no assessment of its recipients’ personal circumstances. And so, as we might expect, the main objection to UBI is that it would thus amount to a charter for the lazy, enabling work-shy, able-bodied people to live parasitically off wealth created by hardworking taxpayers.

The second policy proposal, generally only familiar to economists, political philosophers, and people interested in public finance, is Land Value Taxation or LVT, also known as site or location value taxation. This tax is a levy on the unimproved value of a land site — a levy that, unlike property taxes, disregards the value of buildings, personal property and other improvements to that site. LVT has been referred to as “the perfect tax” and its economic efficiency has been recognised since the 18th century. Many economists since Adam Smith and David Ricardo have advocated for this tax, but it is most famously associated with the late 19th century American economist Henry George. In our own time, it has been endorsed by such otherwise ideologically divergent economists as Nobel laureates Milton Friedman and Joseph Stiglitz. The reasons are not hard to fathom. As The Economist notes,

When thinking about any tax, economists focus on how it affects decision-making. Income tax reduces the incentive to work. Corporation tax reduces the incentive to invest. Stamp duty deters some marginal house sales. Such prevention of mutually beneficial transactions is generally considered bad… Land value taxation is so beloved of economists because, in theory, it does not distort decision making. Suppose a land value tax of one per cent on land value is introduced tomorrow. There can be no supply response: there would still be as much land as there is today.

The moral justifications for LVT go back even further than the 18th-century origins of their economiccounterparts: they can be found in works of 16th– and 17th-century political philosophy and, arguably, even in the Bible itself. The thought is that, originally, land sites and their natural resources were entirely unowned. So everyone was morally at liberty to make use of any of them. Someone wishing to privatise one of those sites — to acquire and maintain exclusive private ownership of it — incurs a moral duty (which transfers to their successors) to compensate everyone else for their loss of that liberty. That is, in order to rightfully exclude others from sites which they might otherwise have used, you must compensate them. In modern societies, where all land sites are owned, this compensation liability would assume the form of a tax borne by landowners on the value of their sites. And the revenue fund formed by that tax is one in which all persons have an equal share, representing their respective entitlements to compensation for the loss of their equal liberty.

If superior efficiency is what commends LVT to economists, its being distributively just is why it’s so attractive to many political philosophers. Centrally concerned with questions of who is morally entitled to what from whom, those philosophers often converge on the idea that persons are entitled to the fruits of their labour and that it’s therefore unjust to deprive them of what they’ve produced. Indeed, this is the very same idea that underpins the previously mentioned main objection to UBI: the objection that it would enable the work-shy to live parasitically off wealth created by hardworking taxpayers.

But — and here’s the crucial point — a UBI funded by LVT entirely escapes that objection! This is because no one made the land. It, and all the natural resources it encompasses, are not the products of any person’s efforts. Mark Twain’s financial advice to his nephew wasn’t mistaken: “Buy land, son”, he famously said, “they’re not making it any more”. A tax on the raw value of a land site — on the site’s value alone, and not on the value of the improvements made to it by human labour — deprives no one of the products of their efforts.

It is relatively easy, then, to see how this argument extends globally. Nations are owners of the land sites comprising the territory of their jurisdictions. Claiming the right to exclude foreigners from those sites means that they owe them compensation. Each national LVT revenue fund thereby rightfully becomes a component of a Global Fund: a fund in which, as before, all persons — regardless of their nationality — have an equal share. It’s this entitlement that would form the basis of a global UBI.

A global UBI funded by a global LVT promises considerable left-right consensus inasmuch as it would make a significant contribution to promoting economic development in poorer societies, disincentivising economic emigration from those societies, and incentivising settlement of international territorial disputes. Crucially, it would accomplish these things at relatively low administrative cost and without depriving persons of the fruits of their labour. Opportunities to link the demands of justice with those of economic efficiency are rare enough, and it would therefore be a great pity to forgo them when they are found. 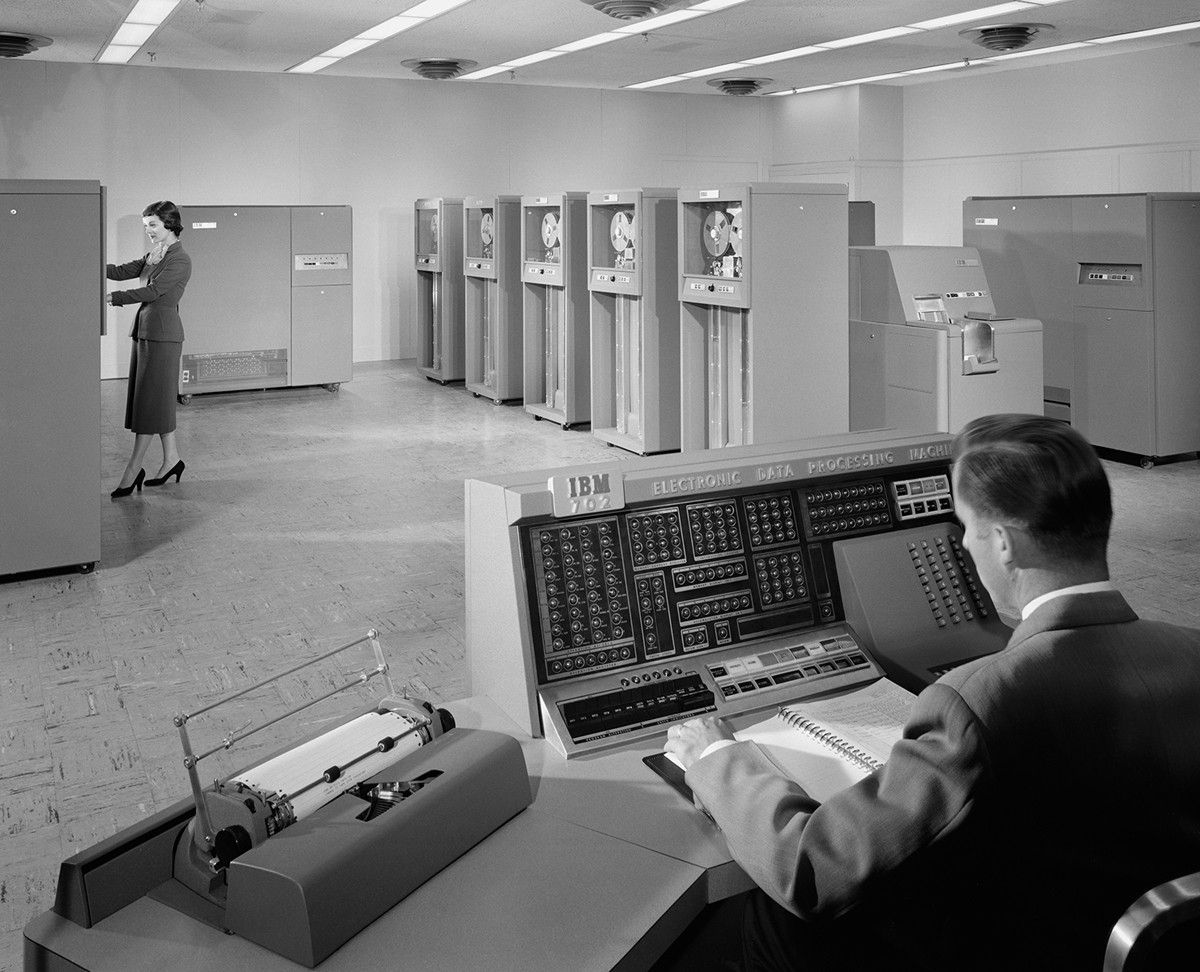 How could Artificial Intelligence change learning and teaching?

“It’s a November morning in a school classroom and the year is 2027. As the winter sun streams through the windows, a fourth-grade teacher named Jude adjusts the blinds and is suddenly struck by how little the room has changed ...