Did you know that the introduction of new species to alien habitats has been the main cause of species extinction over the past 500 years? That’s right — it’s even worse than habitat destruction. 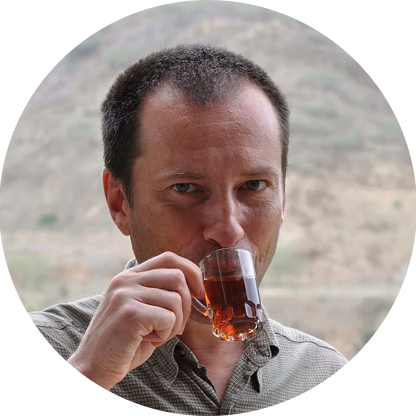 Tim Blackburn is Professor of Invasion Biology at UCL and is officially affiliated with the Institure of Zoology at the Zoological Society of London. His research is focused on the processes driving human-mediated biological invasions.

We humans are probably the most widespread species on the planet. People live in every ecosystem, from tropical rainforests to the Polar regions, from coastal plains to high mountain slopes, from marshes to deserts. Yet, it was not always this way. Modern humans are thought to have been confined to Africa until round 75,000 years or so ago, when a small population of our ancestors crossed the Red Sea into the Arabian Peninsula. This was the start of a journey that has seen us colonise every continent, thousands of the islands scattered across Earth’s vast oceans, and even space.

Humans have not always travelled alone. As we have moved around the world, a number of species have been taken along for the ride, either deliberately or accidentally. The earliest known example is a species of marsupial, the grey cuscus, taken by humans from the island of New Britain to neighbouring New Ireland around 20,000 years ago. Species like this cuscus, moved by people to areas where they do not naturally occur, are termed aliens (or non-natives, non-indigenous, or a range of other synonyms). Most faunas and floras around the world now include alien species, sometimes in large numbers. In the UK, for example, many of our most familiar species would not be present if they had not been moved here by people — species such as the horse chestnut, ring-necked pheasant, little owl, brown rat, and grey squirrel, to name but a handful.

Most established alien populations tend to remain restricted in numbers and distribution (or at least they have so far), usually close to the site at which they were first introduced. However, some alien species have multiplied and spread widely across the new environment. These species are termed alien invaders. Not all species spread widely enough to become alien invaders. In fact, most fail. So why do some species become invaders, while some stay put?

To answer this question, we must first consider why humans move species in the first place. Species have been deliberately moved around the world for a variety of reasons: to become food for us or our livestock (think deer, trout, clover); ornaments for gardens or country estates (think ducks, rhododendrons, and indeed the entire horticultural trade); pets (many thousands of species); agents of biocontrol (in many cases as a response to other alien species spreading out of control) or just for nostalgic reasons (emigrants to distant lands missed the sights, sounds and smells of home). Some of those species were always destined for release, while others weren’t but got out anyway. Many more species were accidental tourists, hitch-hiking unnoticed or unregarded in ship’s ballast or cargo holds.

Whether translocation was by accident or design, the passage of species through the early stages of the invasion process is largely driven by availability: widespread, abundant species are more likely to be transported and introduced. By probability alone, these are the species that are most likely to find themselves stuck to travellers’ boots or sucked in with ballast water. They are also the familiar species that people miss when they leave home, have often eaten, or are easily trapped to sell as pets. If those species live (or lived) close to major ports, their chances of getting moved increases further. Availability also has knock-on effects down the invasion pathway — common species are likely to be introduced in larger numbers, and larger introduced populations are more likely to establish and spread. The same issues of rarity that worry conservation biologists also concern invasion biologists, just in reverse.

Species that can tolerate a wider range of environments, and animals with broader diets, are also more likely to find a new home to their liking. They’re also more likely to establish and spread if their new home is much like their old, and that’s more likely for species that naturally do well around people. People and their cargoes tend to move from one metropolis to another, to the benefit of cockroaches, sparrows and rats.

The process of moving species to new locations has been going on for thousands of years, but humans are now moving like never before. Every day, thousands of aeroplanes traverse continents, and thousands of ships move vast cargoes across the oceans. The number of alien species moved with them has increased dramatically. Between 1500 and around 1850 AD, records show around seven new alien populations were found to have been established every year. The rate of alien population establishment started to increase in the middle of the nineteenth century, as Europeans began to develop colonies around the world. It accelerated again in the second half of the twentieth century with the development of container ships and passenger jets. Now, we record on average roughly one new established alien population every day.

This rate of growth in alien numbers is a concern because alien species have impacts. Over the last 500 years, alien species have been responsible — wholly or in part — for the extinction of more species than any other cause, including habitat destruction. Cats and rats introduced to islands that previously had no native mammal predators have been particularly damaging; dozens of island endemic species have vanished as a result. Aliens are driving biotic homogenisation — the process whereby the addition of ubiquitous weedy plants and animals, and the extinctions they cause, is eroding the uniqueness of floras and faunas around the world.

Aliens also affect human societies, for example by killing crops, livestock, and forestry, and causing novel diseases. HIV, West Nile and Zika viruses can all be considered alien invaders. The spread of Asian tiger mosquitoes into Europe potentially gives the opportunity for many of the diseases they transmit to follow. People often moved species deliberately for the benefits they brought (or were thought to), but now we recognise that the negative consequences can outweigh the benefits. Unfortunately, once the worms are out of the can, it’s very difficult to get them back in again. 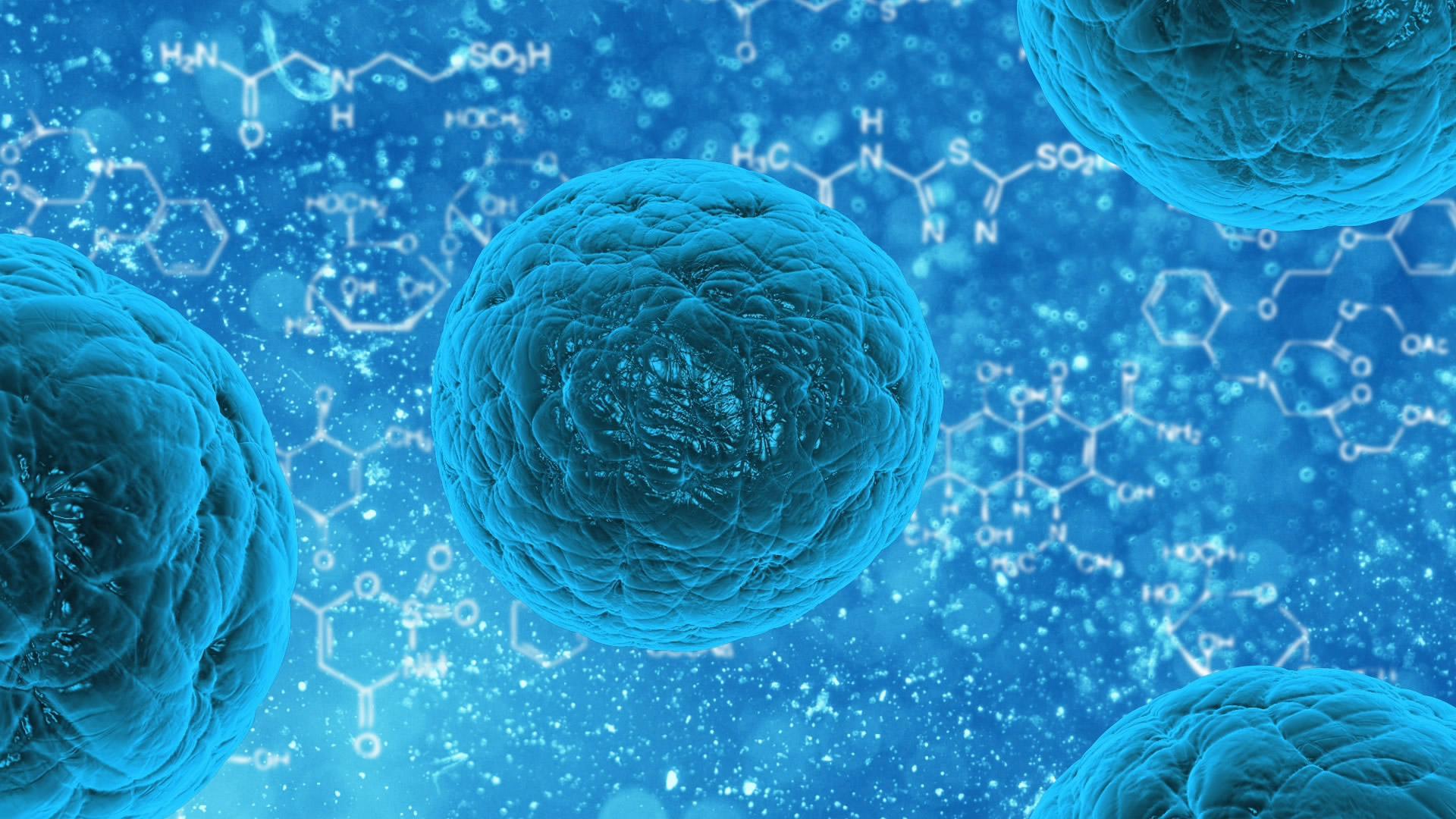 Right now inside your body, trillions of cells are performing their defined functions. Bone cells are providing support to the body by maintaining a very sturdy consistence, muscle cells are contracting, and blood cells are carrying oxygen and protecting the ...