As the legendary Italian poet Dante turns 750, what can he tell us about the human experience? Dante scholar John Took takes us through his timeless angst and joy ridden ponderings on love, despair and existence. 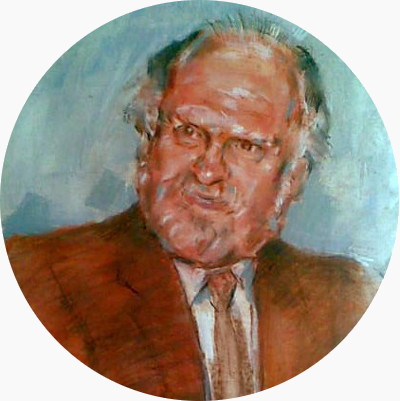 John is Professor of Dante Studies at UCL. His research focuses on the ​Divine Comedy, Dante’s minor works as well as his philosophy of existence and theology. Also a Dantean editor and biographer, John published a critical edition of the ​Fiore (a work attributed to Dante) and is currently completing an intellectual biography of Dante for Princeton University Press.

Now that Dante is 750 years old (he was born in Florence in 1265) it is worth asking why we continue to revere him, why we spend so much time studying him, and why he continues to matter. For there is about Dante a prophetic intensity, a speaking out not simply to his own generation but to all those, as he himself puts it, “who will deem this time ancient” — to those of us living in the twenty-first century but confronted by precisely the same kind of moral and existential issues as he himself sought to resolve.

From the very outset, Dante’s work anticipates and indeed contains within itself, albeit embryonically, the substance of the Commedia or Divine Comedy as the most famous and accomplished of his works and indeed as the pinnacle of European letters in the high Middle Ages. A cursory account of that work would begin with the eighty or so lyric poems belonging to the period both before and after his exile from Florence in 1302. Most of these poems bear upon what it means for man as man to love well, the substance and psychology of integral loving constituting the main theme of his meditation throughout.

It is in this context that we have to consider the first of his major works, the Vita nova or New Life(from 1293), which bears precisely on the distinction between loving as a matter of acquisition and loving as a matter of disposition, between love as merely seeking its own and love as delighting in the other and greater than self. The object of Dante’s love in the Vita nova was the famous Beatrice, a young woman of about his own age who embodied for him every kind of grace, beauty and humility. But with her death in June 1290 he found comfort, as he himself explains, in a new kind of love, in philosophy or the love of wisdom which has its origin in God himself. Thus philosophy, both in its natural and (more especially) its moral aspect, became the muse of Dante’s middle years, all this, in the wake of his exile, issuing in a no less passionate text called Convivio (The Banquet), a treatise in four parts designed to point out the way of properly human happiness for the benefit of, as he himself puts it, “those many men and women in this language of ours burdened by domestic and civic care”. Not as yet prophetic in tone (for this we must await the Commedia), the Convivio is nonetheless wonderfully generous in conception, with Dante laying on a philosophical feast for those otherwise caught up in their busy commercial, republican, civic and entrepreneurial lives.

The Commedia, begun by Dante around 1307 and completed in the year of his death, 1321, offers a fictional account of the soul’s journey to God across the three realms of the next life — hell, purgatory and paradise — but a fictional account that offers at the same time an analysis of man’s experience here and now as a pilgrim spirit, as merely in via or on the way in respect of his ultimate end.

Dante begins with his own situation as astray in the dark wood of despair. Anxious to escape to the sunlit uplands, he is, he says, set about by a lion, a leopard and a wolf representing the destructive forces of his existence, lust, pride and avarice. Spotting a shadowy figure in the depths of the wood — a figure who turns out to be Virgil, the great poet of the Latin golden age — he pleads for mercy and assistance, and is invited by Virgil to embark on a roundabout journey into the depths of hell as going down into the very centre of the universe, up across the terraces of Mount Purgatory at the antipodes of Jerusalem, and up and away across the circling spheres of Dante’s geocentric universe until at last he enters into the immediate presence of God.

In the first part of the Commedia, the Inferno, he sees and speaks with the lost souls living out in perpetuity the self-consciously aberrant choices they have made in this life and suffering in consequence the wrath of God. In the second part, the Purgatorio, he sees and speaks with those who, having received the guilt of those same choices into self and having repented of that guilt, set about reshaping their existence in the light of conscience, at last to emerge, at the top of the mountain, into an earthly paradise, an Eden from which man would have started out had he not fallen in the first place. And in the third part, the Paradiso, Dante sees and speaks with the elect as they rejoice in the immediate presence of their Maker.

At every stage, turning on Dante’s own journey of self-confrontation (the infernal phase of the journey), of self-reconfiguration (the purgatorial phase) and of self-transcendence (the paradisal phase), the narrative is maintained in all its power and persuasiveness, encouraging in the reader a suspension of disbelief where the journey itself is concerned — a sense that it all indeed happened just as Dante described it.

But what ultimately matters about the Commedia is its depth and incontrovertibility as a prophetic utterance, as addressing the human situation in all its power to tragedy and triumph this side of death. First, in hell, comes the infinite grief of knowing self in its alienation, of its seeing the best and clinging to the worst, the soul thus being the source of its own suffering. Then, in purgatory, comes the struggle to affirm the what might be over the what is of human experience, this being the moment of intimate sorrowing, misgiving and repentance, and, by virtue of a commingling of nature and grace at the still centre of personality, the ultimate triumph of loving well over loving awry. And then, finally, there is paradise, a celebration of specifically human being in respect of what Dante calls its transhumanity, its radical self-surpassing on the planes of understanding and loving. Throughout, then, it is a question of Dante’s addressing the human condition, not so much hereafter, as here and now, with what comes next, in the afterlife, serving merely to confirm the agony and ecstasy of what already is in this life.

This, then, is what it means to speak of Dante as the great poet in European letters of self-losing and self-finding; of losing oneself in respect of man’s proper happiness here and now as a creature fashioned in the image of God and invited as such to participate in the very life of the Godhead, and of finding oneself in the sense of actually living out this possibility.

His discourse in the Commedia, turning as it does on the structures of existence itself in its potential both for the divine and for the diabolic, is in this sense powerful beyond words. Not only then must we wish him happy birthday on his 750th, but many happy returns, for his presence to us is more than ordinarily precious. 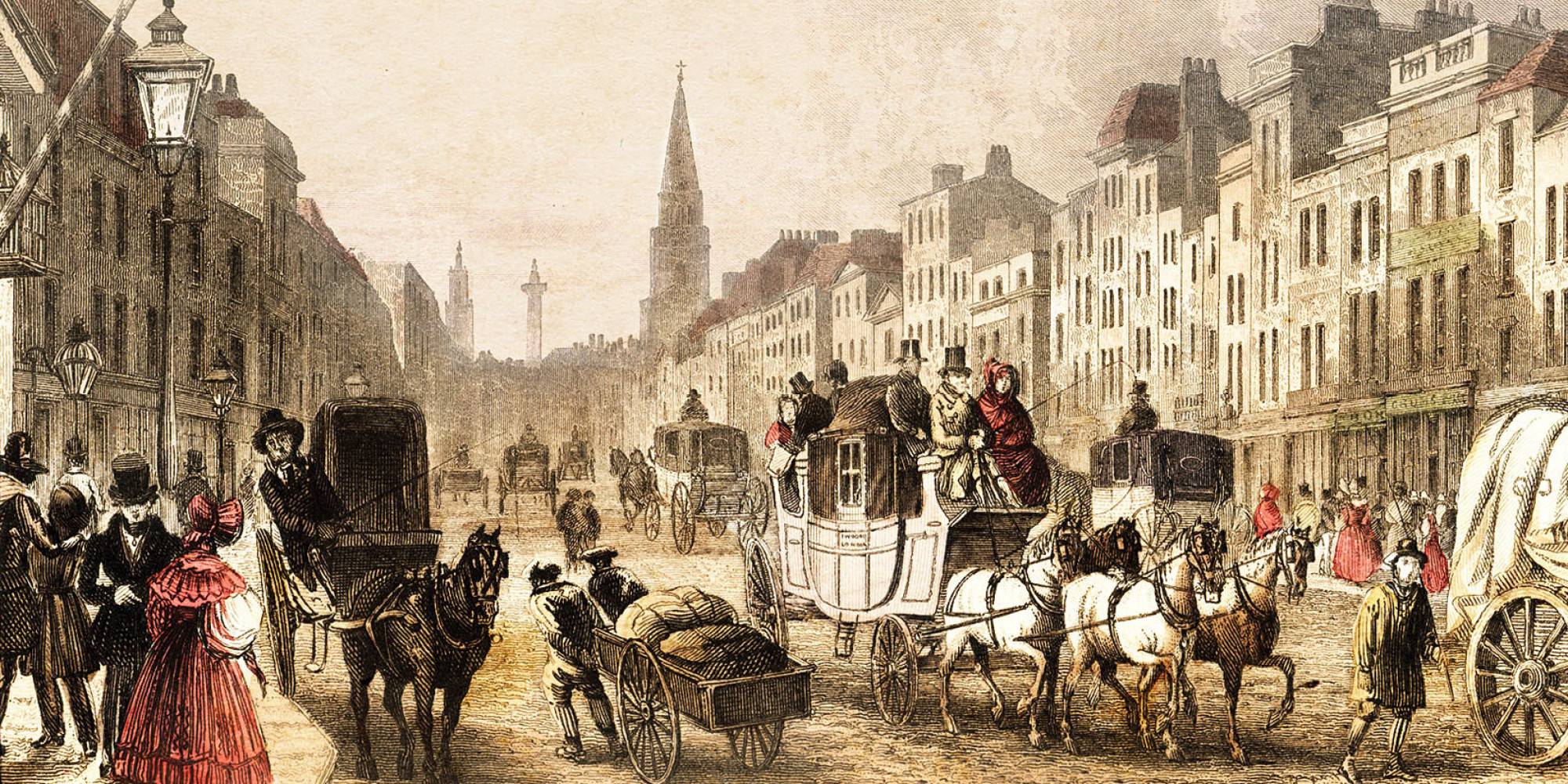 In this podcast, Dickens expert John Mullan takes us on a journey through this great writer's mind, touching on his relationship to London, dreams, Bedlam, ... 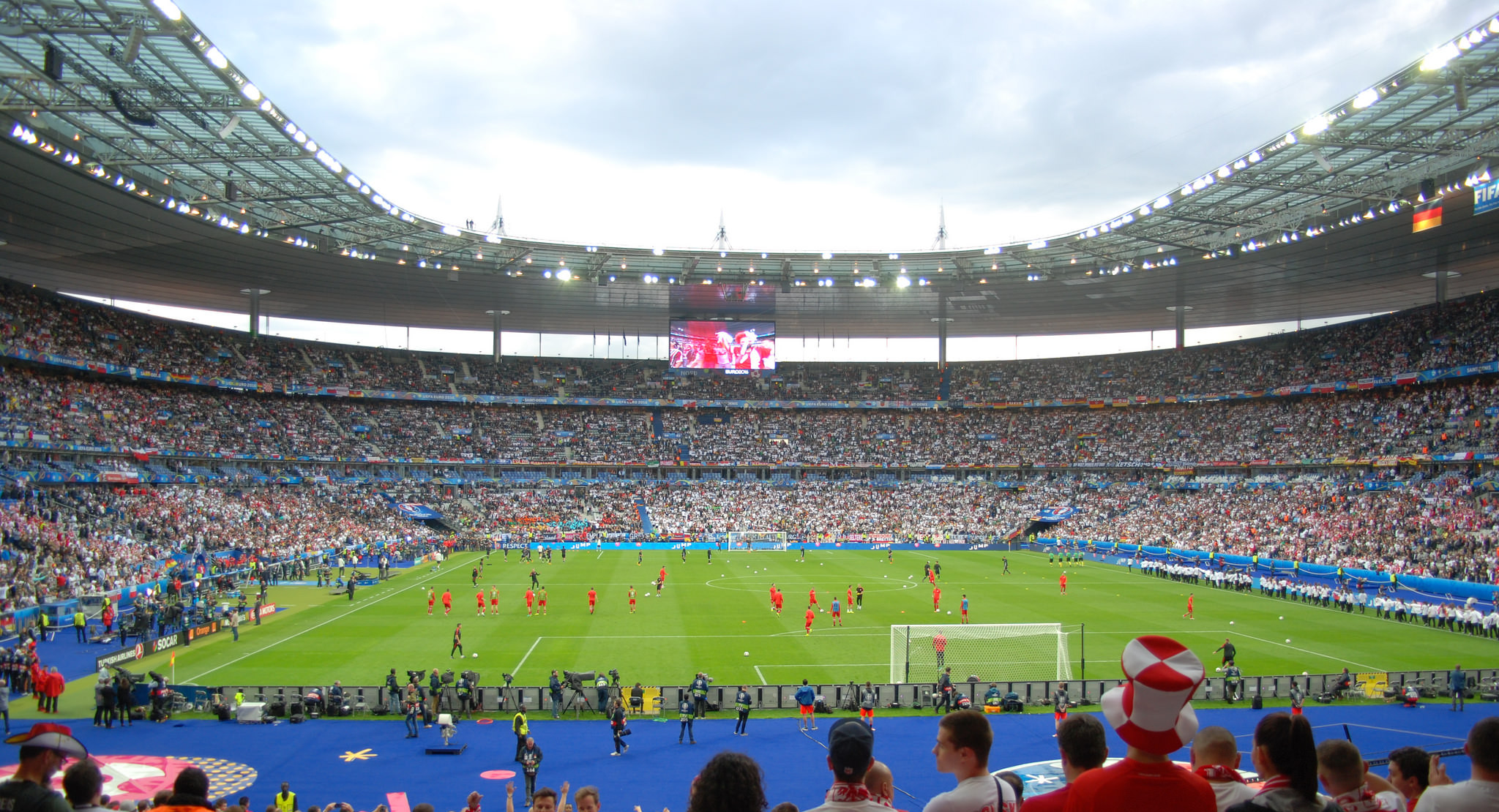 Is sport really good for society?

One of the most important questions concerning sport is whether it is entirely good for us. We often hear about its medical benefits; how it can be a key part of developing and maintaining a healthy body, of managing weight ...