The 2000 cult film ‘Dude, where’s my car?’ portrays two young men, Jesse (Ashton Kutcher) and Chester (Seann William Scott), on a journey to find a car. In this episode, UCL philosopher Luke Fenton-Glynn suggests they could have turned to philosophy to find it, and that policy-makers could do the same to tackle hard practical problems such as climate change. 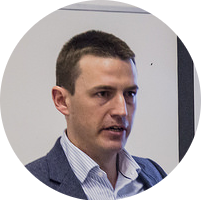 Luke is a Senior Lecturer in the Philosophy Department at UCL. His research focuses on philosophy of science and formal theories of rational belief. He is an avid Manchester United fan (please don’t hold that against him).

In the cult film Dude, Where’s My Car?, Jesse and Chester wake up in their house, after a night of partying, and are unable to remember where Jesse’s car is. Jesse and Chester have been dating the twins, Wanda and Wilma, for exactly one year, and it is the day of their anniversary. Unfortunately, the anniversary presents they bought for the twins  are in Jesse’s car.

The problem is that, while Jesse and Chester both think it’s quite likely that Jesse’s car is at the house the twins live at, which was the scene of the previous night’s party, they also know that if they go there and the car is not there, the twins will be upset with them for showing up without anniversary presents. Simplifying the plot a little, let’s assume that Jesse and Chester both agree that the other possible location of the car — besides the twins’ house — is the pizza place on the other side of town.

Suppose Jesse and Chester decide that, if there’s at least an 80% chance that the car is at the twins’ house, then they should go straight there, rather than first traipsing all the way to the pizza place on foot. That is, the possibility of avoiding the long walk to the pizza place is worth the 20% risk that the car will not be at the twins’ house, and they show up without presents.

Now suppose that Jesse thinks the chance of the car being at the twins’ house is 90%, while Chester thinks it’s only 60%. By Jesse’s estimate it seems they should go straight to the twins’ house; by Chester’s estimate it seems they should first go to the pizza place. And suppose that each thinks that the other has just as good judgement as themselves. What should they do?

Of course, if they had evidence and reasons for their probability estimates, then they could discuss them and see if that leads them to arrive at agreement. But let’s assume their disagreement persists after such a discussion, or that their memories are so fuzzy that their probability estimates are more like hunches rather than being based on any evidence that they can cite.

Jesse and Chester’s disagreement threatens to be an impediment to action — the danger is that, if they can’t agree, they’ll sit at home watching Animal Planet on TV all day and make no progress finding the car!

If only Jesse and Chester had taken a philosophy class! Despite the frequency with which people forget where they left their cars, not many people have thought of turning to philosophy for a practical resolution of this problem. But, surprising as it is, perhaps this is precisely what they ought to do.

Now you might have already had the thought that it’s quite obvious what Jesse and Chester should do — and that they, and you, can skip the philosophy class. You might think that the obvious thing for them to do is to split the difference between their probability estimates. Jesse thinks it’s 90% probable that the car is at the twins’ house; Chester thinks it’s 60% probable. Therefore, they should split the difference and arrive at a 75% probability estimate. Since this is lower than the 80% threshold at which they both agree it’s worth going directly to the twins’ house, they should first go to the pizza place.

But this approach — obvious as it might seem — is wrong, and going to the pizza place first is very likely an irrational action!

It turns out that all this is especially plausible if Jesse and Chester’s hunches — though they can’t quite articulate the reasons for them — have different sources: maybe Jesse’s hunch is based upon some fuzzy visual memories, while Chester’s is based upon some obscure sense of not having walked too far home the night before.

One plausible model developed by philosophers working on this subject delivers precisely this result. According to the philosophers’ model, after learning each other’s probability assignments, Jesse and Chester should both increase their own probability assignment to 93%! While the calculation of this probability is slightly complex, it actually follows from a well known theorem of probability — called ‘Bayes’ theorem’. This is provided that we make some reasonable assumptions about how reliable Jesse and Chester regard one another to be.

Because both of them now think it 93% probable that the car is at the twins’ house, both now clearly agree that going directly to the twins’ house is the right thing to do — quite the opposite of the arguably irrational act that the difference-splitting approach recommended! 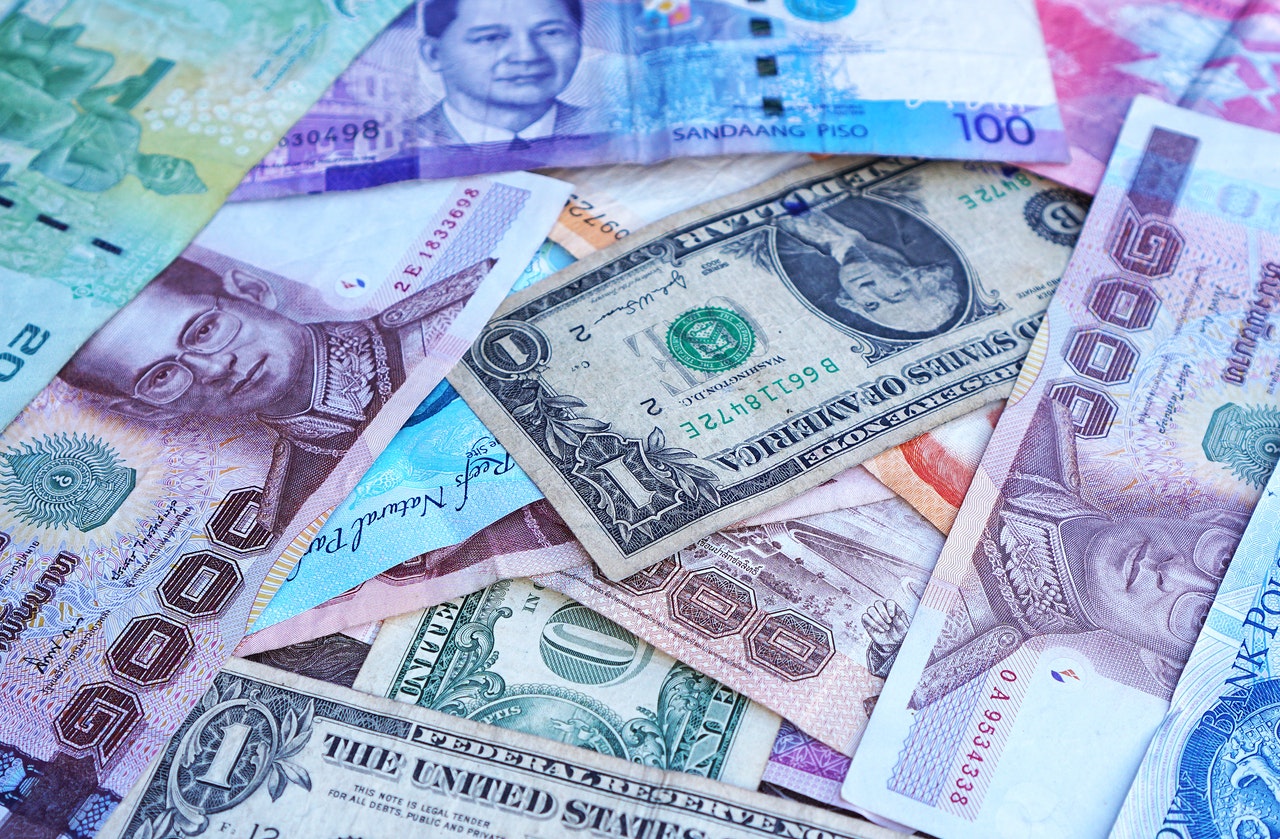 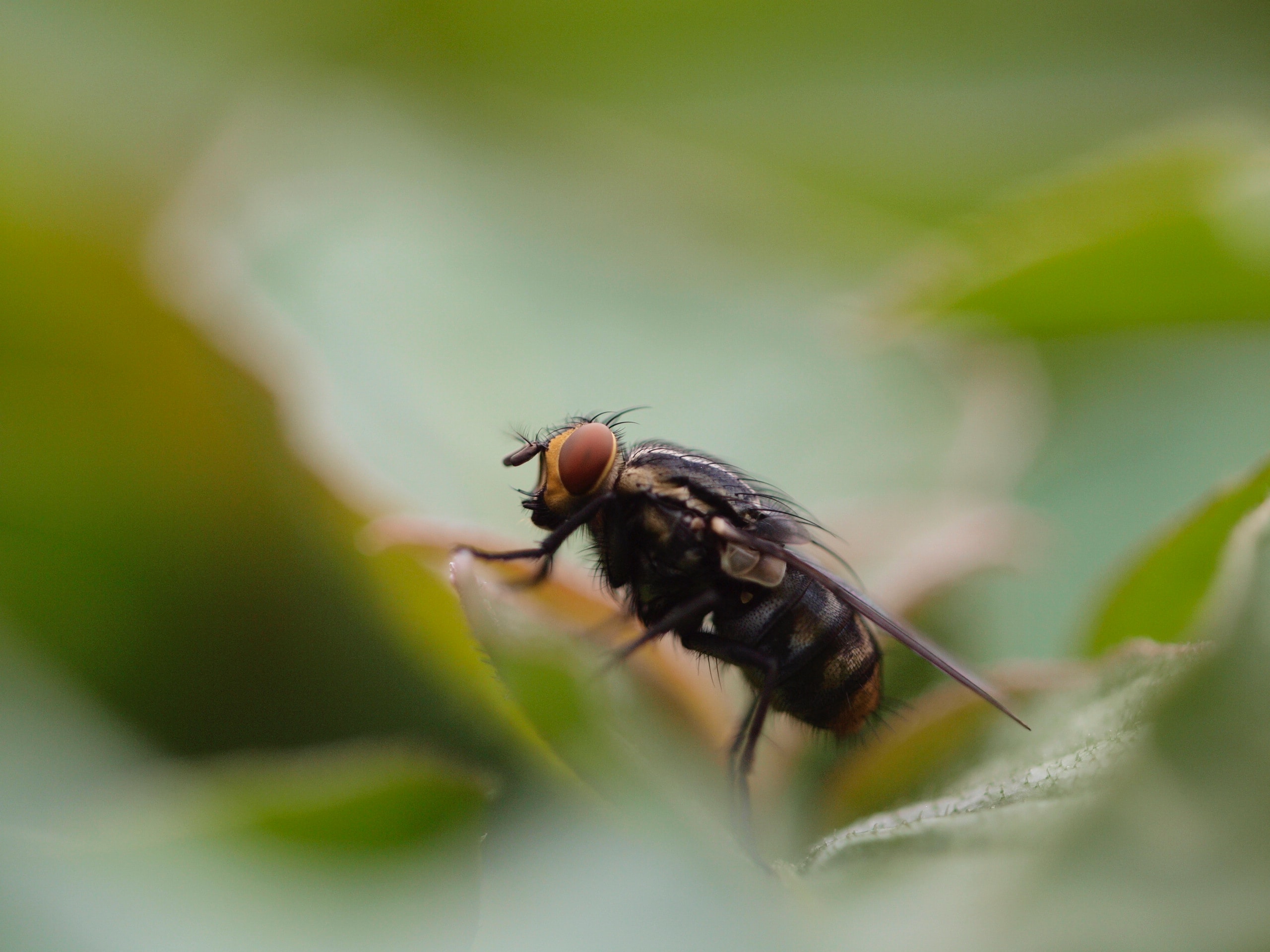 Flying high with the fruit fly

“With the strange feeling that my ancestors were roaming free in Africa, all of a sudden, I was born in a plastic bottle containing banana paste, closed with a cotton lid that stopped myself and thousands of my ...