Matthew Dyson imagines a world in which electronics can be printed like newspapers, rolled out like wallpaper, and attached to the back of our hands, sending immediate medical information to wireless networks. How does this all work, and what challenges must still be overcome in the world of flexible electronics? 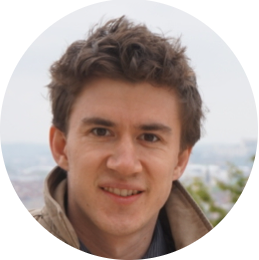 Matt is a final year PhD student working within the Centre for Plastic Electronics at Imperial College London. His research spans physical chemistry and materials science, exploring how to control the optical/electronic properties of semiconducting polymers. He also enjoys cycling and visiting unusual places in London.

What do all the electronic gadgets you own have in common? Aside from using electricity, they are always solid, box-like objects, regardless of whether they are mobile phones, computers, TVs or solar panels. This rigidity, which is imposed by the physical nature of the silicon at the heart of most devices, limits the possible uses of conventional electronics – after all, you wouldn’t want to take your flat-screen TV (or solar panel) on a camping holiday…

Could there be an alternative? Imagine a world where electrical circuits, transistors, displays, and solar panels are flexible, lightweight, and cheap to produce; a world where you could buy a display screen or solar panel that acts like wallpaper, ready to roll out whenever required. A world where displays, sensors, and circuitry could be incorporated into a small patch on your skin, uploading medical information directly to a device or wireless network. A world where electronics could be incorporated into fabrics, or printed continuously like newspapers.

At this point, you might well be asking how this could be possible. In short, the answer is that a variety of materials have the same electrical properties as silicon, which is the essential part of solar panels and computer chips, while being both printable and flexible, which is unlike silicon. Like silicon, these materials are semiconductors. This doesn’t mean that they have electrical conductivity halfway between insulators, such as rubber or wood, and conductors, like copper or gold, but rather that they can shift between the two states. This can be done through the addition of heat, light, or an applied voltage. This ability means that semiconductors serve as electrical switches (much like the transistors required for computer processing). They can produce electric current from absorbed light (like a solar panel), they can emit light (like in a light emitting diode or LED), and they can change conductivity in response to their environment, and thus work as sensors.

The first class of these new printable electronic materials are a special type of plastics, known as conjugated polymers. These are similar to plastics you might be familiar with, like polyethylene, which is used in plastic bags and water bottles, and which consists of a long chain of molecules that form thin, flexible films. The difference between this common plastic and the new printable electronic materials is in the chemical structure, which allows electrons to move along the polymer chain, rather than having them fixed in specific locations as they would be in an insulating material (such as polyethene, a conventional plastic used in packaging). As such, it doesn’t take much energy to move these electrons into a conducting state, making these plastics semiconductors, rather than insulators.

To date, conjugated polymers have been used to produce solar cells with an efficiency of around 10%. Whilst this is about a third of the efficiency of silicon-based ones, the printability of polymers means that large areas of solar panels (comprising many cells) could be produced very cheaply, potentially producing more power per unit cost. Plastic solar cells are both lightweight and semi-transparent, meaning that they could be retrofitted to coat windows, taking advantage of large pre-existing surfaces. Another use is in organic light emitting diodes (known as OLEDs), which could soon be used for large area panel lighting – imagine a ceiling that gently glows rather than having individual lights. The potential for integration into current printing mechanisms means packaging could soon contain disposable electronics – for example, sensors that identify when milk has turned sour and wirelessly connect to the internet to order more.

Along with semiconducting plastics, other printable semiconductors have recently established themselves as viable alternatives. The most notable of these are perovskites, specifically those based on methylammonium lead iodide, which have shown an incredibly rapid increase in efficiency from 3.8% in 2009 to over 20% today - around double that of polymer-based solar cells. Despite being based on a crystal structure, perovskite can still be processed into films. While they still suffer from issues of stability and are comparatively poorly understood, perovskite semiconductors are currently one of the hottest topics in materials science, being actively researched by dozens of groups around the world.

Another class of processable electronics is that of metal oxide films, which have particular promise in the field of transistors. Along with printing, these can be made by spraying a precursor solution onto a hot surface, which then undergoes a heat-driven chemical reaction to form a semiconducting film – which is again so thin that it can be flexed with no loss of electrical properties.

Perhaps the most eye-catching application of printable semiconductors, particularly polymers, is that they can interface with biological systems. This is because they are stretchable, non-toxic, and have a structure that allows ionic transport (which is common in living things) to be converted into electronic transport. For example, recent research has demonstrated that an LED display can be stuck onto the back of a hand and still work as the hand flexes beneath it. Furthermore, sensors can simply be stuck onto the skin and made to wirelessly send data, making healthcare monitoring much more user-friendly.

With all these potential benefits, why aren’t solution-processable electronics widely available commercially? Aside from the usual business challenge of displacing established technologies, one major problem is stability, as polymeric solar cells degrade (and thus lose efficiency) within a few years, as opposed to at least 20 years for silicon. For perovskites, the situation is even worse. An additional challenge, across the different types of printable electronic materials, is the sensitivity to processing conditions – the same material processed under very slightly different conditions can have significantly different properties. If solution processable electronics are to gain widespread commercial acceptance, these problems must be solved.

Printable, flexible electronics offer the potential to change the shape that electronic devices take, allowing more widespread integration of electronics into packaging, windows, lighting, energy productivity, and the human body. In other words, changing the shape of our electronics will significantly shape the future of our world. 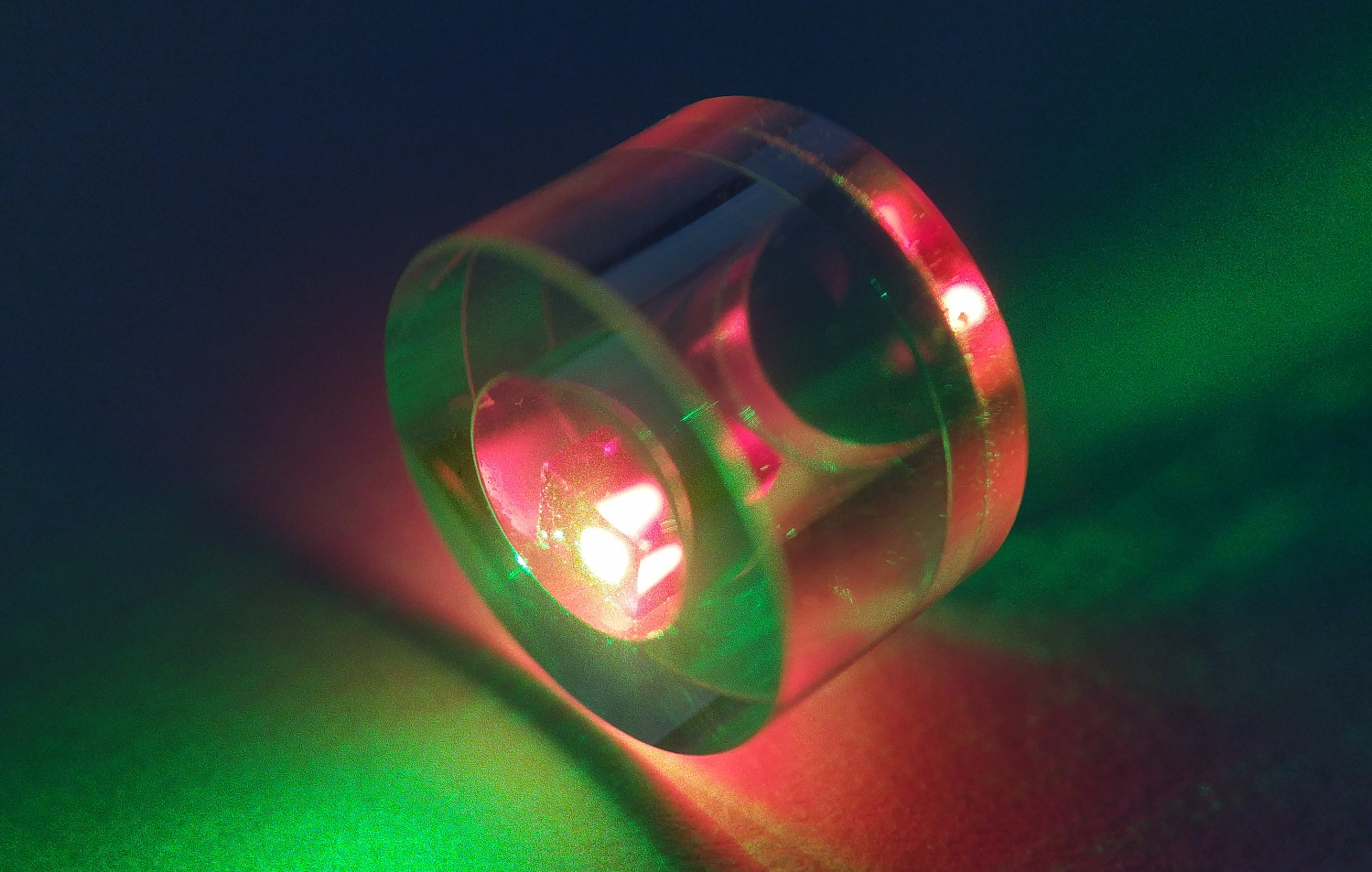 Noise is the bane of electronic engineers. The microwave technologies that underpin today’s communications infrastructure – from satellite networks to Bluetooth to 4G – are all susceptible to electromagnetic interference, or “noise.” We’ve all experienced microwave noise: unexpectedly dropped calls, ...