Our choice of romantic partners has a huge bearing on our future well-being. But what makes certain people more attractive than others? According to psychologist Carlota Batres, there are two fundamental concepts shaping our preferences: symmetry and masculinity/femininity. 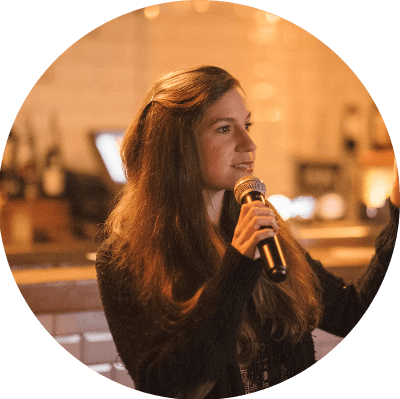 Carlota received her PhD from the University of St. Andrews, where she examined the science behind people’s facial preferences. Now a postdoctoral fellow at Gettysburg College, her current research (funded by Chanel) focuses on how cosmetics influence facial perceptions.

It only takes milliseconds for our brains to process someone’s face. Unconsciously, we use facial cues to make a myriad of social judgments, ranging from how trustworthy someone is to how attractive we find them. Our capacity to make these quick judgements has been vital to our survival since our physical, psychological, and economic well-being is greatly influenced by whom we choose for romantic partnerships or social alliances. Our choice of partners also influences our reproductive outcomes, that is, our chances of having a successful pregnancy and a healthy child. Therefore, facial preferences are believed to be evolutionary adaptations for mate choice. In other words, there is a scientific reason behind what you find attractive.

Across cultures, people find symmetrical faces more attractive. This is because symmetry reflects an individual’s ability to cope with environmental stress and parasites. For example, one study found that poorer socioeconomic status during early development is associated with lower facial symmetry in old age. Moreover, there are links between facial symmetry and genetic quality. Therefore, our ancestors who chose partners with symmetrical faces passed on those genetic health benefits to their offspring and thus increased their chances of survival. Consequently, we have evolved a predisposition to find signals of health, like symmetry, attractive, because this allows us to pass on those same benefits.

When testing femininity preferences in female faces, research has consistently found that men judge women who display higher levels of femininity to be more attractive. This is believed to be because women with higher levels of ‘facial femininity’ have been found to have stronger immune systems. For instance, one study showed that femininity in women correlates negatively with the number of respiratory infections and the duration of these infections. There is also a correlation between the level of ‘facial femininity’ and levels of oestrogen and progesterone, the two main hormones that influence reproductive health. This means that more feminine-looking women are more likely to be able to successfully reproduce. As a result, it is adaptive for men to find femininity in female faces attractive because it signals both health and fertility.

What about masculinity? There is indication that masculine men are healthier, displaying better general health, fewer incidences of respiratory infections, and less antibiotic use. Masculinity is also considered to be a signal of genetic quality and disease resistance. Yet while some women do prefer more masculine-looking men, others prefer men who look more feminine. This is because alongside these health benefits, masculinity is also associated with certain drawbacks. For instance, when compared to feminine men, more masculine men are less likely to get married and once married more likely to get divorced. They report lower levels of emotional and financial investment in their relationships, and they tend to be more aggressive. Women then face a trade-off between the pros and cons associated with choosing a more masculine partner. For instance, women living in harsh environments tend to prefer more feminine men since they place greater importance on having a stable and supportive partner. One study found that in El Salvador, women living in more difficult environments (for example, no access to running water) preferred more feminine men than women living in better conditions. Masculinity preferences have even been found to change within the course of a woman’s menstrual cycle, with more masculine men favored the most at peak fertility. This is because when conception is most likely, women place greater emphasis on the genetic quality of their partners.

Perceptions of attractiveness influence a wide array of real-world outcomes, from voting decisions to jury verdicts, so it is critical that we understand the mechanisms underpinning such perceptions, and examine which other factors are able to undermine such influence. So next time you instantly find someone attractive, take a moment to ask yourself: why? Is it the degree of symmetry in their face? Their level of femininity or masculinity? Chances are that whatever is drawing you to that person reflects preferences that have been shaped by millions of years of evolution.

Captain America and the state of US politics 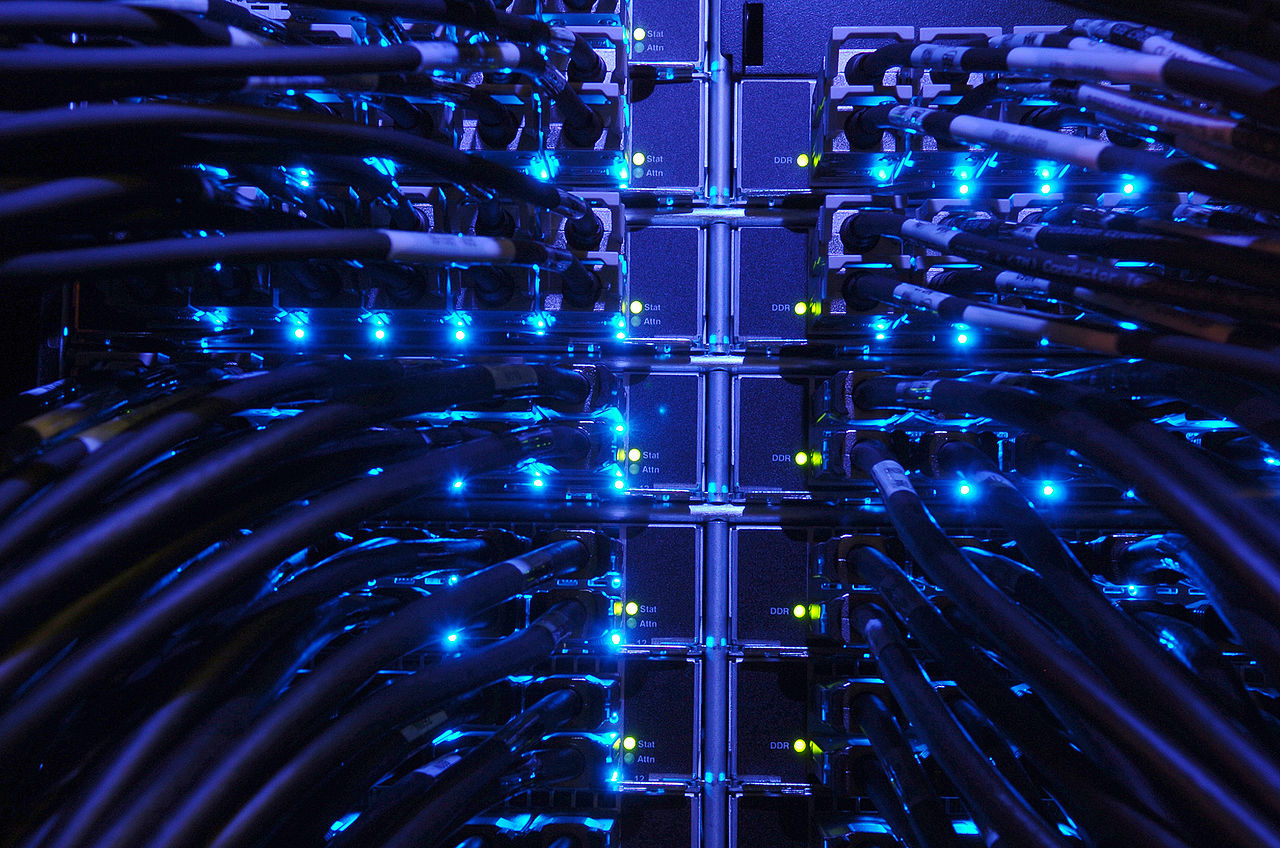 Quantum computers: from zeroes and ones to atoms

We live in the age of electronic devices: smart phones, computers, tablets, smart watches, to name but a few. Year-after-year each of these devices comes out with more, better, and faster functionalities. Not only do these devices get smarter, they ...